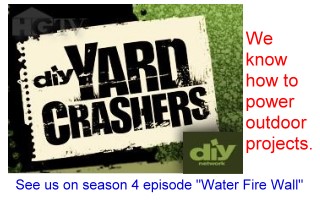 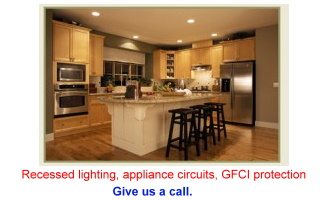 Surge protection has become a must in the modern home. Most equipment and appliances in the home now rely on microprocessors to perform the functions that make them work. While products have become more functional they have also become vulnerable to power surges that are quite common. Power surges that are not noticed by you could be slowly damaging integrated circuits and reducing its expected lifespan. A simple solution is the surge protector.

Surge protectors come in a few different types, most commonly found built into some versions of multi-outlet strips. They offer a good level of protection and usually offer a product replacement warranty that covers damages not covered by your homeowners or renters insurance policy. We recommend installing the point of use type as an additional level of protection not the main protection.

A whole house protector can be installed at the electrical panel. Connected to its own 2 pole (or 3 pole breaker in the case of a 3 phase service) it protects every circuit and should be the primary defense. Like point of use devices they usually have a extra coverage plan to cover replacement costs that are not picked up by your insurance policy.

We recommend both be used together for the best defense against the surges that originate on the incoming power lines or from an appliance motor or from a nearby lightning strike. Depending on the cause and location in relation to the homes electrical layout one protector version could prove to be more effective than the other during that particular event but not during another.

For our desktops we use a surge protector called a UPS that has an internal battery for backup power during an outage. It gives us time to save the files we are working on. We use a surge strip at every TV to cover the TV and cable box as well as the video games, stereo and DVD players. If you can afford  a UPS you wont have to deal with your cable box rebooting during a brown out or surge. We also install protection on incoming phone and cable lines. Lightning can travel in on a phone line and jump to the electrical system and vice-versa. We have seen surge protectors that were burnt from a strike but have seen equipment connected to them, in many cases, survive the strike. We have also seen lightning damage so bad no surge protector could have helped. There are no guarantees but its better to have the surge protection than not.

We offer surge protection units by Surge Assure and Eaton. Their websites have information about the products as well as the added coverage they offer.